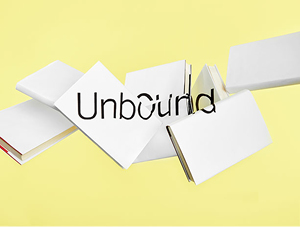 Tickets or RSVPs are required for admission to all Unbound events; some tickets include a copy of the book, distributed at the event. Click the "Buy Tickets" button below each event to reserve your seat through BAM.org. Featured Unbound books are for sale at 15% off at the Greenlight at BAM kiosk on the night of the event only. You can also use the "Add to Cart" buttons at the bottom of this page to purchase a book without attending an event; include any signing requests in the Order Comments field at checkout. 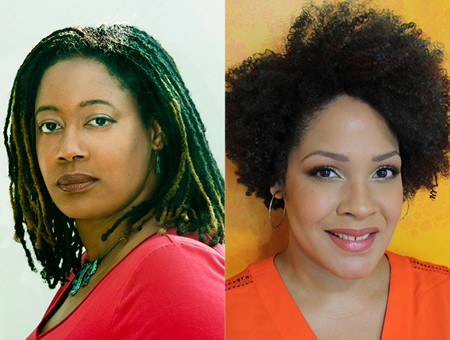 Tuesday, September 24, 2019, 7pm
N. K. Jemisin and Ijeoma Oluo
Celebrating paperback releases of
How Long 'til Black Future Month? and So You Want to Talk about Race
Tickets $45 (both books included), $20 (event only)

Three-time Hugo Award winning author N. K. Jemisin and writer Ijeoma Oluo celebrate their respective paperback releases of How Long 'til Black Future Month?, a collection of short fiction about destruction, rebirth, and redemption, and So You Want to Talk about Race, a book for anyone who wants to talk about race, or doesn’t want to but knows we need to.

The two share the stage at BAM for an expansive discussion about the present and future of race and challenging the status quo of oppressive societies by imagining the experiences of the individuals who live within them. 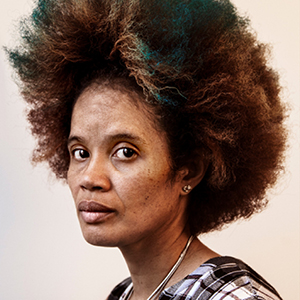 Curated by poet and spoken-word artist Staceyann Chin, Crossfire: A Litany for Survival collects Chin’s empowering, feminist-LGBTQ-Caribbean, activist-driven poetry for the first time in a single book. The full-length collection by the “out poet and political activist,” features more than 50 of Chin's pieces, as well as a foreword by Jacqueline Woodson, and advance praise from Rosanne Cash and Walter Mosley. According to the New York Times, Chin is “sassy, rageful and sometimes softly self-mocking.” The Advocate says that her poems, “combine hilarious one-liners with a refusal to conform” and note “Chin is out to confront more than just the straight world.” The evening will include a performance of Chin’s work, a discussion with Eve Ensler (Vagina Monologues), an audience Q&A, and book signing. 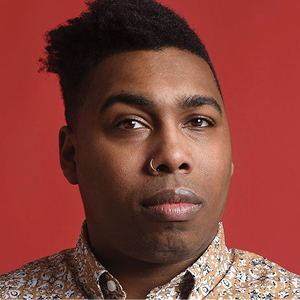 Monday, October 7, 7:00 PM
Saeed Jones presents How We Fight for Our Lives
In conversation with Lynn Nottage
Part of the Unbound series
Tickets $40 (book included) and $20 (event only)

Award-winning poet Saeed Jones’ memoir, How We Fight for Our Lives, is the coming-out-of-age story of a young, gay Black man from the South. It winds through his journey as he fights to carve out a place for himself, within his family, within his country, within his own hopes, desires, and fears. Through a series of vignettes that chart a course across the American landscape, Jones draws readers into his boyhood and adolescence—into tumultuous relationships with his mother and grandmother, into passing flings with lovers, friends, and strangers. Renowned playwright Lynn Nottage joins him for a discussion.

Can't make it to a BAM Unbound event?  You can still order the featured books below, and request a signed or personalized copy in the Order Comments field at checkout!  Signed books will be available following the scheduled event. Please note that purchase of a book is not equivalent to purchase of a ticket.

So You Want to Talk About Race (Paperback)

Crossfire: A Litany for Survival (Paperback)

How We Fight for Our Lives: A Memoir (Hardcover)