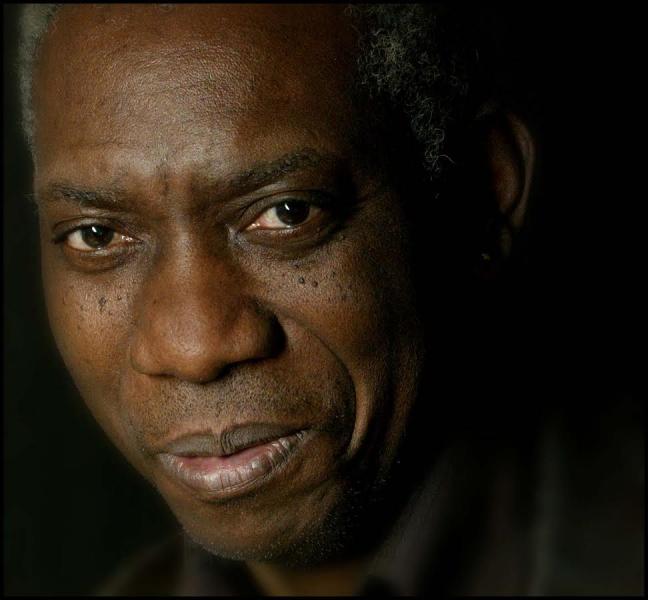 This event has unfortunately been cancelled.  We apologize for any inconvenience.

The English Department at LIU Brooklyn, in collaboration with Greenlight Bookstore, is proud to present Yusef Komunyakaa as the guest speaker for this year’s Paumanok Lecture Series. Pulitzer Prize-winning poet Yusef Komunyakaa’s books of poetry include Neon Vernacular, Dien Cai Dau, Talking Dirty to the Gods, The Chameleon Couch, and Testimony: A Tribute to Charlie Parker. In his poetry, Yusef Komunyakaa weaves together personal narrative, jazz rhythms, and vernacular language to create complex images of life in peace and in war. He has also written dramatic works, including Gilgamesh: A Verse Play, and Slip Knot, a libretto, and is the Senior Distinguished Poet at New York University. Komunyakaa will sign books following the event, which is free and open to the public.

Long Island University Brooklyn’s “Starting from Paumanok” lecture series in American culture and literature, hosted by the English Department annually since 1983, takes its name from a Walt Whitman poem that first appeared in the 1860 edition of Leaves of Grass. Its title invokes the Native American word for Long Island and acknowledges the University’s geographic and cultural connection to one of Brooklyn’s — and Long Island’s — foremost literary figures.

The Kumble Theater for the Performing Arts is located on the LIU Brooklyn campus, on Flatbush Avenue Extension between DeKalb & Willoughby. For more information, visit kumbletheater.org, or call (718) 488-1624.