Please note: Greenlight is moving as many events as possible online! Check our website for daily updates on scheduled online events, and click the link within the event page to register for a presentation, meeting or story time. 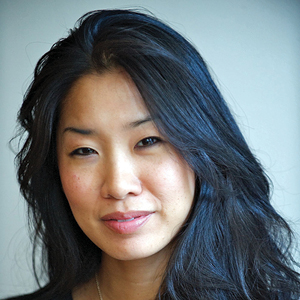 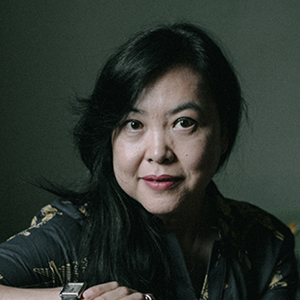 The English Department & MFA Creative Writing Program at LIU, in collaboration with Greenlight Bookstore, is honored to host Brooklyn writers Tina Chang, Susan Choi, and Monique Truong for the annual Paumanok Lecture. Tina Chang, the current Poet Laureate of Brooklyn (and the first woman to serve in this role) is the author of three collections of poetry: Hybrida, Of Gods & Strangers, and Half-Lit Houses. Susan Choi is the author of the critically-acclaimed novels The Foreign Student, American Woman, A Person of Interest, My Education, and, most recently, National Book Award winner Trust Exercise. Monique Truong is the author of the award-winning novels The Book of Salt, Bitter in the Mouth and The Sweetest Fruits. Following the talk, LIU Professor Louis Parascandola will join the writers on stage for a conversation, followed by Q &A from the audience.  Chang, Choi, and Truong will sign books following the lecture.

LIU Brooklyn’s “Starting from Paumanok” lecture series in American culture and literature, hosted by the English Department annually since 1983, takes its name from a Walt Whitman poem that first appeared in the 1860 edition of Leaves of Grass. Its title invokes the Native American word for Long Island and acknowledges the University’s geographic and cultural connection to one of Brooklyn and Long Island’s foremost literary figures.

Free and open to the public. Please RSVP at info@kumbletheater.org.

The Kumble Theater for the Performing Arts is located on the LIU Brooklyn campus, on Flatbush Avenue Extension between DeKalb Avenue & Willoughby Street.  For more information, visit kumbletheater.org, or call (718) 488-1624.

The Foreign Student: A Novel (Paperback)

A Person of Interest: A Novel (Paperback)

My Education: A Novel (Paperback)

The Book of Salt: A Novel (Paperback)

Bitter in the Mouth: A Novel (Paperback)

The Sweetest Fruits: A Novel (Hardcover)