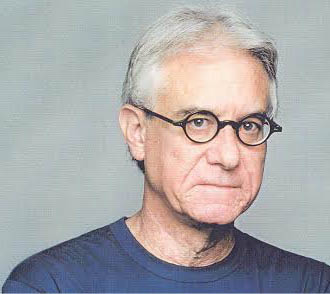 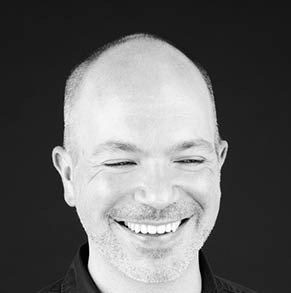 Greil Marcus, author of many books including Mystery Train and Lipstick Traces, and the first reviews editor for Rolling Stone magazine, is widely considered one of our finest music writers and the founder of modern rock criticism. His new book The History of Rock ‘n’ Roll in Ten Songs, unlike all previous versions of rock ’n’ roll history, omits almost every iconic performer and ignores the storied events and turning points that everyone knows. Instead, in a daring stroke, Marcus selects ten songs recorded between 1956 and 2008, then proceeds to dramatize how each embodies rock ’n’ roll as a thing in itself, in the story it tells, inhabits, and acts out. Marcus discussed his work and the songs themselves with Sasha Frere-Jones, who writes about music and culture for the New Yorker magazine. Local band The Brooklyn What will perform excerpts from the songs discussed in Marcus’ book, for a unique evening celebrating the history of rock.

St. Joseph’s College is located at 245 Clinton Avenue (between Dekalb and Willoughby), Brooklyn, New York. Closest subways are G to Clinton/Washington, C to Lafayette, or any train to Atlantic/Pacific station. More information at www.sjcny.edu/directions