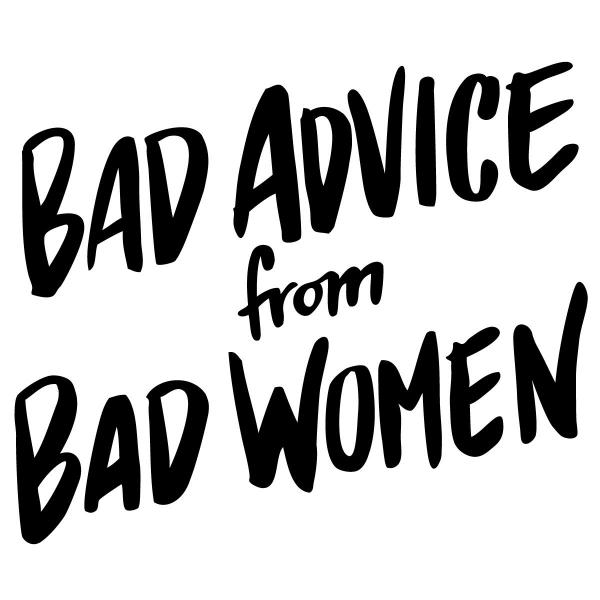 In less than a year, the Bad Advice from Bad Women series has made a name for itself by featuring the best bad women writers of the day, as they share their incendiary, incisive, hilarious work in NYC and beyond. Tonight’s event at Greenlight features Sarah Leonard, co-editor of The Future We Want: Radical Ideas for the New Century; Ava Kofman, editor of The New Inquiry; Mehreen Kasana, an editor and journalist who writes widely about digital media, race, and religion among other frustrating topics; Lidija Haas, senior editor at Bookforum whose essays and reviews have been published widely; Kendra James, Television Correspondent with Racialicious.com; and Franceska Rouzard, who writes about technology, spirituality, and dystopian fictions turned prophecy. The evening is hosted by series founder Charlotte Shane, an essayist, memoirist, and co-founder of TigerBee Press, and author of the book Prostitute Laundry.

The Future We Want: Radical Ideas for the New Century (Paperback)