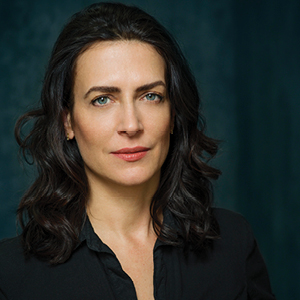 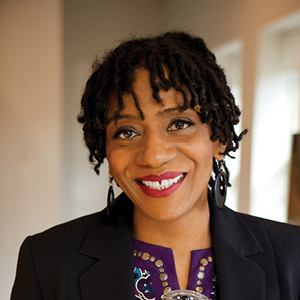 Greenlight is thrilled to celebrate the launch of Pulitzer Prize-winning investigative reporter for The New York Times Andrea Elliott’s first book. Set in Fort Greene, Invisible Child follows eight dramatic years in the life of Dasani, a girl whose imagination is as soaring as the skyscrapers near her Brooklyn shelter. Named after the bottled water that augured the gentrification of Brooklyn, where the rich and the poor, the homeless and the housed, share many of the same spaces, Dasani comes of age amid the explosion of the homelessness crisis in New York City. When she finally escapes city life to enroll in a boarding school, she faces an impossible question: what if leaving poverty means abandoning your family, and yourself? With a precise, compassionate lens and nearly a decade of reporting, Elliott tells the story that forces a reckoning with the “escape from poverty” narratives that have dominated public perception. Elliott is joined by Faith Hester, Dasani’s sixth-grade teacher and proud Brooklyn native, for a conversation on education and intervention, New York City’s income inequality, the shelter system, family, and identity. This event features an introduction from our co-presenters Girls for Gender Equity. GGE is an intergenerational organization committed to the physical, psychological, social, and economic development of girls and women through education, organizing, and physical fitness. Greenlight will donate 15% of online sales of Invisible Child through October 10th to Girls for Gender Equity.

The riveting, unforgettable story of a girl whose indomitable spirit is tested by homelessness, poverty, and racism in an unequal America—from Pulitzer Prize-winning journalist Andrea Elliott of The New York Times

By turns heartbreaking and inspiring, Invisible Child tells an astonishing story about the power of resilience, the importance of family, and the cost of inequality. Based on nearly a decade of reporting, Invisible Child illuminates some of the most critical issues in contemporary America through the life of one remarkable girl.