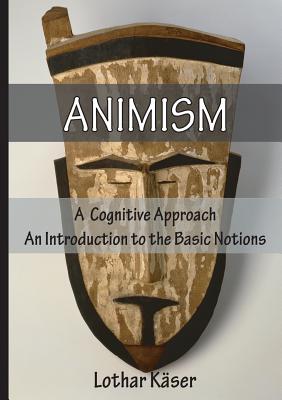 In very simple terms animism could be described as a form of religion. There is much to indicate that many thousands of years ago, at the beginning of the Palaeolithic period, animism already constituted the basis of the religious behaviour of people living at that time. Today animistic forms of religion are still widely prevalent in all parts of the world among preliterate societies characterised by oral tradition, such as hunter-gatherers, planters and cattle-breeders (nomads). Traces of animism in the literature-based religions (Judaism, Christianity, Islam, Buddhism etc.) are also not insignificant, especially in their popular manifestations (Folk Christianity, Folk Islam etc.). In European and other western societies animism is often equated with occultism, spiritism and even with satanism, is evaluated according to European and Christian criteria, and is consequently misunderstood. Such an approach, together with lack of knowledge of the conceptual foundations of animistic thought forms, proves to be a particular impediment when foreigners from European and western cultures come to work in animistically oriented societies to offer development aid, to get involved in NGOs, whether under secular government auspices or the church, as doctors, soldiers, engineers, lecturers, teachers, or in specifically Christian mission. This is because animism not only contains religious elements, but with its particular concept of the world and of man constitutes an all-embracing system of orienting oneself, serving that society as a way of shaping and coping with existence. One has to have some knowledge of this in order to understand the people among whom one is working and for one's work to have successful outcomes. This textbook does not present animism from a European and western perspective but from that of the people who live it out. The sequence of the individual chapters is arranged in such a way that the reader can learn step by step what animism is, in order finally to understand those characteristic functions that belong to the medium and the shaman in animistic societies. The author, professor of ethnology, has considerable experience in this field. He has worked for five years in Oceania and has also undertaken numerous research expeditions in Africa, Asia and South America.