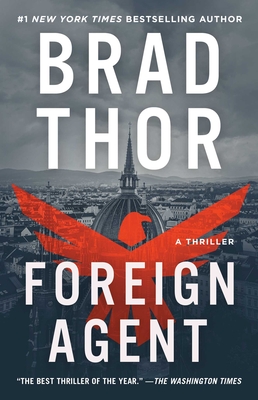 Scot Harvath has exactly the skills the CIA is looking for. He’s a former U.S. Navy SEAL with extensive experience in espionage. Working for a private intelligence company, he will provide the CIA, and more important, the President, with absolute deniability.