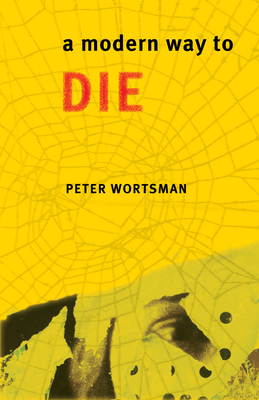 Fiction. First published in 1991, and now issued in a second edition, comprising short short fictions most written in the Eighties, A MODERN WAY TO DIE by Peter Wortsman, predates the in-vogue term flash fiction, but it's surely one of the cornerstones of the tradition, (according to short-form pioneer Peter Cherches). As Wortsman notes in the book's original foreword, these texts appeared in the absence of big things to say... guided only by the precarious optimism of the pen. Conceived as a disjointed compendium of narrative treatments of life's common denominator, death, the book's spare hit and run aesthetic gravitates from enhanced neon hyperrealist reportage to nightmare parable to plummet the surreal substrata of the American Dream.