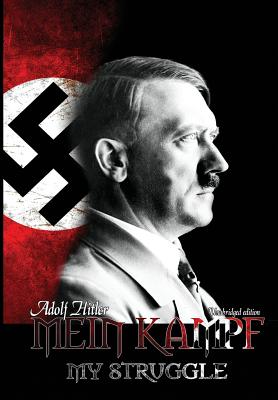 Mein Kampf is often portrayed as nothing more than an Anti-Semitic work, however only 6% of it even talks about the Jews. The rest contains Hitler's ideas and beliefs for a greater nation plus his plan on how to accomplish that goal. He outlines his plans for not only world conquest, but the conquest of the universe. The majority of the work involves Hitler's discussion of the German people's difficult times after the First World War, his political theories and his organization of the Nazi Party, as well as many attacks against his enemies which makes it a very interesting and moving story.

Mein Kampf offers an interesting interpretation of politics, people, and foreign policy matters. To characterize it as simply a racist work is to oversimplify its message. Germany did not follow Hitler because he was a racist, they followed him because he promised a great future, and Mein Kampf is where he promised that great future.