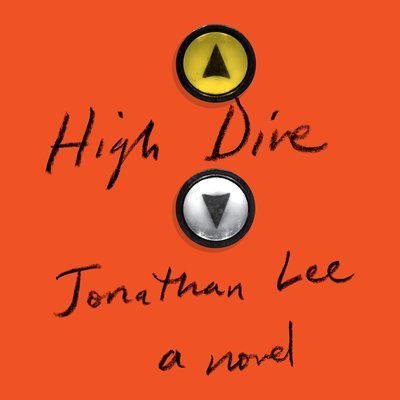 In September 1984, a man calling himself Roy Walsh checked into The Grand Hotel in Brighton and planted a bomb in room 629. The device was primed to explode in twenty-four days, six hours and six minutes, when intelligence had confirmed that Margaret Thatcher and her whole cabinet would be staying in the hotel. Taking us inside one of the twentieth century’s most ambitious assassination attempts – 'making history personal', as one character puts it – High Dive moves between the luxurious hospitality of a British tourist town and the troubled city of Belfast, Northern Ireland, at the height of the armed struggle between the Irish Republican Army and those loyal to the UK government. Jonathan Lee has been described as ‘a major new voice in British fiction' (Guardian) and here, in supple prose that makes room for laughter as well as tears, he offers a darkly intimate portrait of how the ordinary unfolds into tragedy.

Jonathan Lee is a British writer whose recent fiction has appeared in "Tin House," "Granta," and "A Public Space," among other magazines. "High Dive" is his first novel to be published in the United States. He lives in Brooklyn, where he is a contributing editor for "Guernica" and a regular contributor to the "Paris Review Daily."