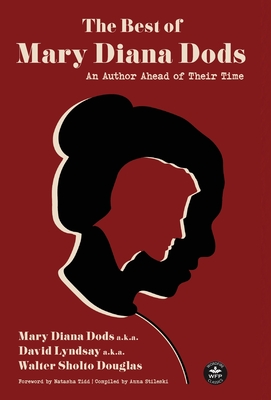 Delve into the works and mystery of an LGBTQ+ author whom historians are still trying to unravel over 200 years later.

Previously known only as a quiet but intelligent wallflower friend of renowned author Mary Shelley, Mary Diana Dods is far from an ordinary 1700s daughter of an Earl.

Throughout their life, they lived under three identities. First was their birth name, Mary Diana Dods. Due to the negative opinions of women authors during this time, they adopted the pseudonym, David Lyndsay, which was the pen name under which they published the majority of their work. Most intriguing of all, they fully transitioned to an additional male identity of scholar and diplomat, Walter Sholto Douglas, for the latter part of their personal life.

Until Mary Shelley expert Betty T. Bennett's research in 1991, it was believed that Dods, Lyndsay, and Sholto Douglas were all separate individuals. By studying a series of letters sent to Shelley, Bennett discovered that all correspondents were in fact the same person. Since this research, historians have been working tirelessly to uncover the truth behind the life of this groundbreaking author whom society has forgotten.

For the first time, David Lyndsay's 1825 fairy tale collection, Tales of the Wild and the Wonderful, and their acclaimed fantasy work for Blackwood's Magazine is published in one compendium under their birth name, Mary Diana Dods.