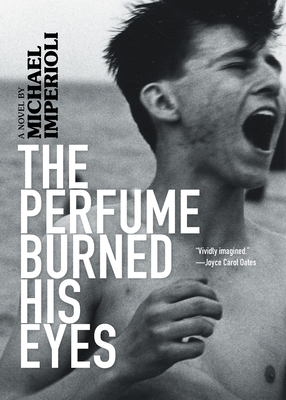 Michael Imperioli is best known for his starring role as Christopher Moltisanti in the acclaimed TV series The Sopranos, which earned him a Best Supporting Actor Emmy Award. He also wrote five episodes of the show; was coscreenwriter of the film Summer of Sam, directed by Spike Lee; and was anthologized in The Nicotine Chronicles, edited by Lee Child. Imperioli has appeared in six of Spike Lee's films and has also acted in films by Martin Scorsese, Abel Ferrara, Walter Hill, Peter Jackson, and the Hughes Brothers. He cohosts the rewatch podcast, Talking Sopranos, with his Sopranos costar Steve Schirripa, with whom he also penned the best-selling book, Woke Up This Morning: The Definitive Oral History of The Sopranos. Additionally, he is a singer and guitarist in the band ZOPA. Follow him on Instagram: @realmichaelimperioli.