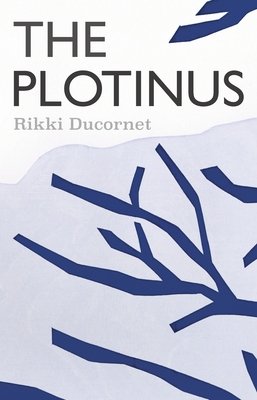 Incarcerated for his subversive connection to the old, living world, a prisoner makes the most of his isolation in this captivating allegorical tale about tyranny, conviction, and the enduring power of imagination.

Upon setting out for a morning walk with his knobby stick in hand, a young man is arrested by a robot called the Plotinus and abandoned in a cell where one beam of sunlight beckons through an air duct. Rapping his knuckles against the vent to relay his tale of woe in code, he recalls his lost love and their group's forbidden activities; his readings in philosophy and the sciences; and sweet memories of freedom's small pleasures. As the captive confronts his increasingly dire circumstances with rigorous optimism, the appearance of fantastical visitors and miraculous objects in his cell further blurs the line between hallucination and dystopian reality. Told with uncanny warmth and intellectual brio, The Plotinus is Rikki Ducornet's most unforgettable story yet.

The author of nine novels as well as collections of short stories, essays, and poems, Rikki Ducornet has been a finalist for the National Book Critics Circle Award, honored twice by the Lannan Foundation, and the recipient of an Arts and Letters Award from the American Academy of Arts and Letters. Widely published abroad, Ducornet is also a painter who exhibits internationally. She lives in Port Townsend, Washington.