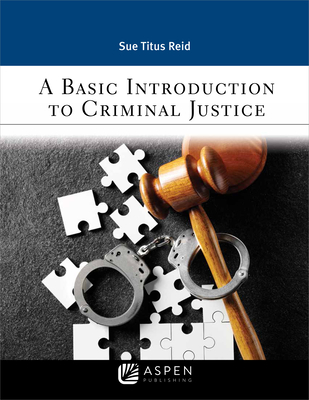 By Sue Titus Reid
Click on "Ask A Bookseller" to contact us via email for more information about this title.

Professors and students will benefit from: