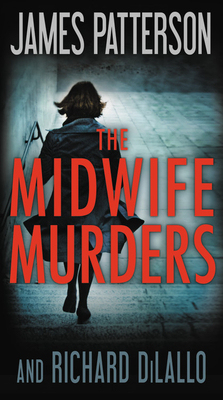 In this psychological thriller, a missing patient raises concerns in a New York hospital, but as others start disappearing every dark possibility becomes more and more likely.

To Senior Midwife Lucy Ryuan, pregnancy is not an unusual condition—it's her life's work. But when two kidnappings and a vicious stabbing happen on her watch in a university hospital in Manhattan, her focus abruptly changes. Something has to be done, and Lucy is fearless enough to try.

Rumors begin to swirl, blaming everyone from the Russian Mafia to an underground adoption network. Lucy teams up with a skeptical NYPD detective to solve the case, but the truth is far more twisted than a feisty single mom could ever have imagined.

Richard DiLallo is a former advertising executive. He lives in Manhattan with his wife.