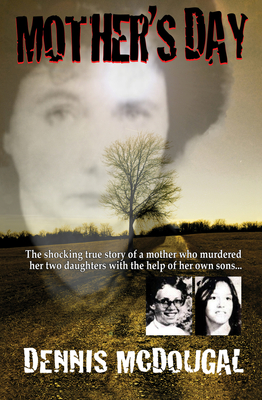 The true story of Theresa Knorr, the twisted child abuser who murdered her daughters--with the help of her sons--told by a former New York Times reporter. In June 1985, Theresa Cross Knorr dumped her daughter Sheila's body in California's desolate High Sierra. She had beaten Sheila unconscious in their Sacramento apartment days earlier, then locked her in a closet to die. But this wasn't the first horrific crime she'd committed against her own children. The previous summer, Knorr had shot Sheila's sister Suesan, then ordered her son to dig the bullet out of the girl's back with a knife to hide the evidence. The infection that resulted led to delirium--at which point Knorr and her two sons drove Suesan into the mountains, doused her with gasoline, and set her on fire. It would be almost a decade before her youngest daughter, Terry Knorr Graves, revealed her mother's history of unfathomable violence. At first, she was met with disbelief by law enforcement and even her own therapist. But eventually, the truth about her monstrous abuse emerged--and here, an award-winning journalist details the jealousy, rage, and domineering behavior that escalated into homicide and shattered a family. A former reporter for the New York Times and Los AngelesTimes and the author of true-crime classics including Angel of Darkness, about serial killer Randy Kroft, and Blood Cold, about Robert Blake and Bonny Lee Bakley, Dennis McDougal reveals the shocking depths of depravity behind a case that made headlines across the nation.