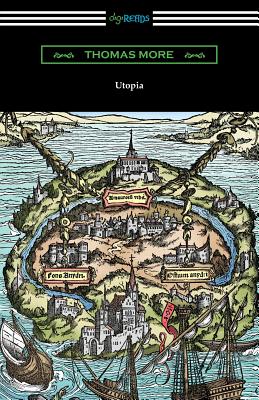 Thomas More, a 16th century English lawyer, statesman, and philosopher, was one of the most controversial figures of his time. More opposed the Protestant reformation and denied the King's position as head of the Church of England. This act would ultimately lead to his trial for treason and execution. Despite his tragic downfall, he will forever be remembered for his pioneering work "Utopia." Thomas More first coined the word utopia in his 1516 book of the same name. Although the concept of a near perfect society dates back at least to the period of classical antiquity, it is Thomas More's work that would establish itself as the most famous example of this genre of literature. More's "Utopia" is described as an idealized island community upon which perfect social harmony has been achieved, all property is community owned, violence is nonexistent and everyone has the opportunity to work and live in an environment of religious tolerance. An inspiration for many social movements throughout history "Utopia," will forever be regarded as a groundbreaking work of social philosophy. This edition is printed on premium acid-free paper, follows the translation of Gilbert Burnet, and includes introductions by Henry Morley and William D. Armes.