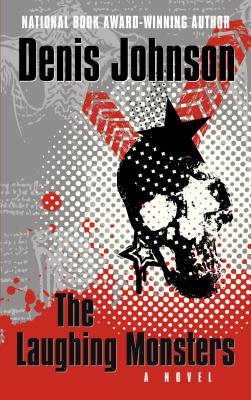 By Denis Johnson
Click on "Ask A Bookseller" to contact us via email for more information about this title.
Out of Print / Unavailable

Captain Roland Nair has codes, hidden devices and the NATO Intel Proxy. He knows safe house locations worldwide. But in the lawless chaos of Sierra Leone, in this land of spies and secrets, of crime and despair, he has no plan. He is here on assignment. The assignment is Michael Adriko.