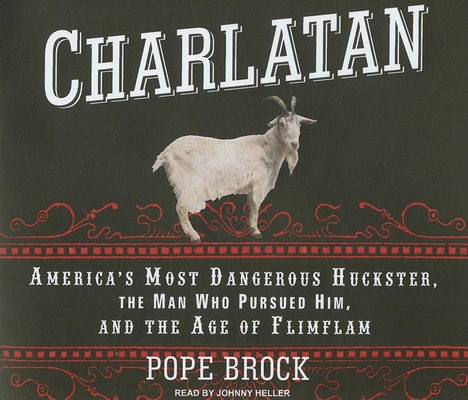 By Pope Brock, Johnny Heller (Narrated by)
Email or call us for information about purchasing this item.
Out of Print

Johnny Heller has won two prestigious Audie Awards, earned numerous Audie nominations, and was named one of the Top 50 Narrators of the Twentieth Century by "AudioFile" magazine.