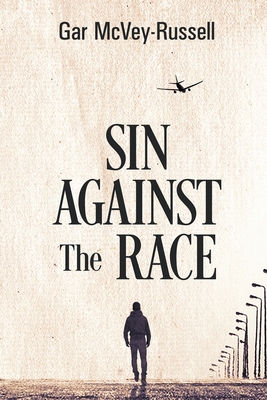 Alfonso Rutherford Berry III--son of a city councilman, grandson of the state's first African American legislator--believes that history has ordained for him but one life, and it ain't his first love: dancing. But after a series of tragedies, starting with the death of his fierce, out cousin Carlton, his assumptions explode in his face along with his closet door.

Alfonso emerges into the life on a blanket of the jazz and blues he shared with Carlton. He hangs on Carver Street, the queer Northside of his largely black neighborhood. There, he is befriended by Carlton's familiars: Sammy, a local storekeeper and neighborhood den mother, Bingo, a leather queen and nurse practitioner, Vera, a transgender activist and photographer, and Charlotte, his father's political rival. At college, he becomes tight with two freshmen: Roy, an aspiring actor and acquaintance from high school and Bill, a new member of his church. He also finds love (and peril) in the form of Jameel, a long-time crush. His new life sets him on a collision course with his father, his church, and the family legacy established by his revered late grandfather.

Written in taut prose steeped in history and current events--and seasoned with the blues--Sin Against the Race follows the coming-of-age journey of a young black gay man as he progresses from an invisible councilman's son to a formidable presence in his community.