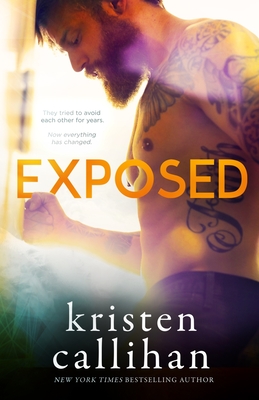 This is book number 4 in the VIP series.

There are some people in life who know exactly how to push your buttons. For me, it's Rye Peterson. We can't spend more than ten minutes together before we're at each other's throats, which makes working together that much harder. Rye is the bassist for Kill John, the biggest rock band in the world, and I am his publicist. It doesn't help that the man is gorgeous, funny, talented, and...never takes anything seriously. Avoidance is key.

But everything changes when he overhears something he shouldn't: a confession made in a moment of weakness. Now the man I've tried so hard to ignore is offering me the greatest temptation of all-him.

Brenna James is the one. The one I can't have. The one I can't get out of my mind. Believe me, I've tried; the woman loathes me. I managed well enough-until I heard her say she's as lonely as I am. That she needed to be touched, held, satisfied. And I could no longer deny the truth: I wanted to be the one to give her what she craved.

I convinced her that it would just be physical, mutual satisfaction with nothing deeper. But the moment I have her, she becomes my world. I've never given her a good reason to trust me before. Now, I've got to show Brenna that we're so much better together than we ever were apart.

Things are going to get messy. But getting messy with Brenna is what I do best.