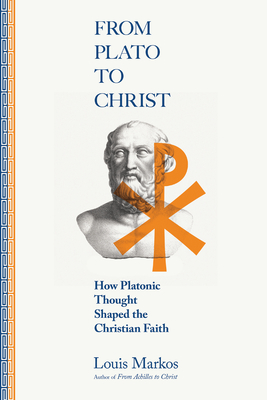 What does Plato have to do with the Christian faith? Quite a bit, it turns out. In ways that might surprise us, Christians throughout the history of the church and even today have inherited aspects of the ancient Greek philosophy of Plato, who was both Socrates's student and Aristotle's teacher. To help us understand the influence of Platonic thought on the Christian faith, Louis Markos offers careful readings of some of Plato's best-known texts and then traces the ways that his work shaped the faith of some of Christianity's most beloved theologians, including Gregory of Nyssa, Augustine, Dante, and C. S. Lewis. With Markos's guidance, readers can ascend to a true understanding of Plato's influence on the faith.