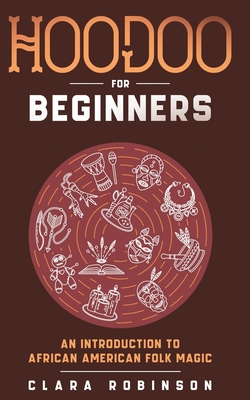 As much as it has been used in popular culture as a horror aesthetic, it has also in recent years become a light, illuminating the living practice of African American folk religion. Hoodoo itself developed as a combination of beliefs from different African cultures. African slaves united their beliefs and cultures after being brought to America in an attempt to go back to their own roots, to rekindle the flame of their home cultures, and thus hoodoo was born. Hoodoo was used as both a spiritual and physical tool for survival. African slaves were very unlikely to get proper medical attention, and so they had to look after their own with the use of the botanical knowledge that they had at their disposal in order to keep themselves balanced and healthy. Traditional hoodoo practices were preserved orally by those enslaved in order to ensure that practices were not lost, as many of those enslaved did not always have many earthly possessions. These practices have survived to the present day, despite the belief that it is used only in late seventeenth-century midnight seances.