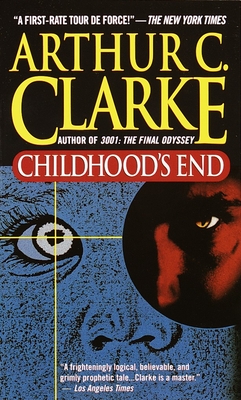 Without warning, giant silver ships from deep space appear in the skies above every major city on Earth. Manned by the Overlords, in fifty years, they eliminate ignorance, disease, and poverty. Then this golden age ends--and then the age of Mankind begins....

Arthur C. Clarke has long been considered the greatest science fiction writer of all time and was an international treasure in many other ways, including the fact that an article by him in 1945 led to the invention of satellite technology. Books by Mr. Clarke—both fiction and nonfiction—have more than one hundred million copies in print worldwide. He died in 2008.

“There has been nothing like it for years; partly for the actual invention, but partly because here we meet a modern author who understands that there may be things that have a higher claim on humanity than its own ‘survival.’ ”—C. S. Lewis

“As a science fiction writer, Clarke has all the essentials.”—Jeremy Bernstein, The New Yorker