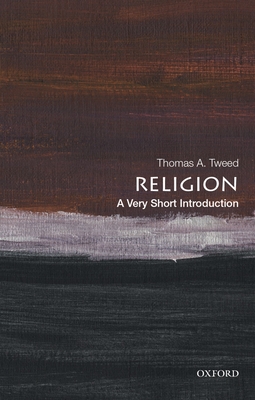 Religion plays a central role in human experience. Billions of people around the world practice a faith and act in accordance with it. Religion shapes how they enter the world and how they leave it - how they eat, dress, marry, and raise their children. It shapes their assumptions about who they are and who they want to be. Religion also identifies insiders and outsiders, who has power and who doesn't. It sanctifies injustice and combats it. It draws national borders. It affects law, economy, and government. It destroys and restores the environment. It starts wars and ends them. Whether you notice it or not, religion plays a role in how billions conduct their lives. We are called, then, to understand this important factor in human life today. Beginning with the first signs of religion among ancient humans and concluding with a look at modern citizens and global trends, leading scholar Thomas Tweed examines this powerful and enduring force in human society. Tweed deftly documents religion as it exists around the world, addressing its role in both intensifying and alleviating contemporary political and environmental problems, from armed conflict to climate change. Religion: A Very Short Introduction offers a concise non-partisan overview of religion's long history and its complicated role in the world today.

Thomas A. Tweed is Harold and Martha Welch Professor of American Studies and Professor of History, University of Notre Dame. He was formerly President of the American Academy of Religion.