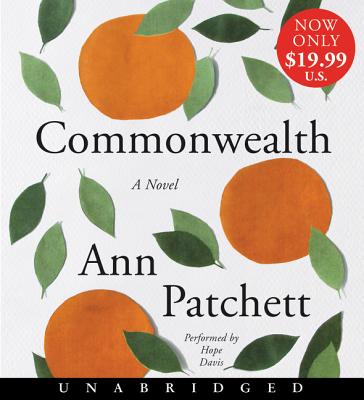 By Ann Patchett, Hope Davis (Read by)
$19.99
Email orders@greenlightbookstore.com for information about this item.

Ann Patchett is the author of several novels, works of nonfiction, and children's books. She has been the recipient of numerous awards including the PEN/Faulkner, the Women's Prize in the U.K., and the Book Sense Book of the Year. Her novel The Dutch House was a finalist for the Pulitzer Prize. Her work has been translated into more than thirty languages. TIME magazine named her one of the 100 Most Influential People in the World. She lives in Nashville, Tennessee, where she is the owner of Parnassus Books.