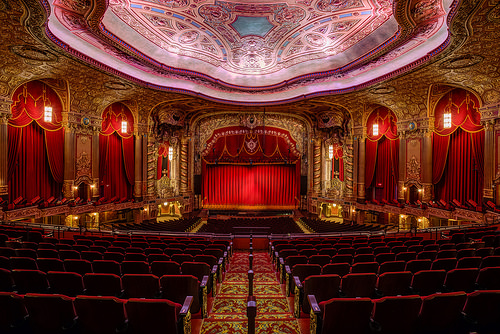 Greenlight partners with the historic restored Kings Theatre on Flatbush Avenue to host exciting artists, thinkers and entertainers in a ravishing Art Deco palace in the heart of Brooklyn.  Past guests have include Ta-Nehisi Coates.  Guests are encouraged to arrive early for all Kings Theatre events to pass through security check and enjoy the opulent visuals and fine concessions in the Kings Theatre lobby. More about Kings Theatre 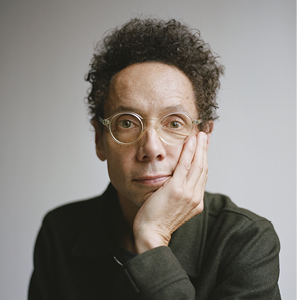 Tuesday, September 10, 8:00 PM (doors 7:00 PM)
Malcolm Gladwell presents Talking to Strangers: What We Should Know about the People We Don't Know
In conversation with Brian Lehrer
Tickets $55 (book included)

Malcolm Gladwell, host of the podcasts Revisionist History and Broken Record and #1 bestselling author of The Tipping Point, Blink, Outliers, David and Goliath, and What the Dog Saw, offers a powerful examination of our interactions with strangers—and why they often go wrong. His new book Talking to Strangers is a classically Gladwellian intellectual adventure, a challenging and controversial excursion through history, psychology, and scandals taken straight from the news. Gladwell discusses his work with Brian Lehrer, "master interviewer" (The New York Times) and host of The Brian Lehrer Show on WNYC. All ticketholders receive a pre-signed copy of Talking to Strangers at the event.  Pre-signed copies of this book may be available; inquire for details. 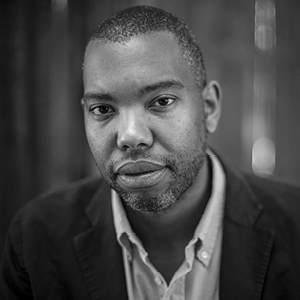 Ta-Nehisi Coates (author of Between The World and Me and We Were Eight Years in Power) returns to Kings Theatre to launch his boldiy imagined first novel. The Water Dancer is the dramatic story of an atrocity inflicted on generations of women, men, and children—the violent and capricious separation of families—and the war they waged to simply make lives with the people they loved. “In prose that sings and imagination that soars, Coates further cements himself as one of this generation’s most important writers, tackling one of America’s oldest and darkest periods with grace and inventiveness. This is bold, dazzling, and not to be missed.” (Publishers Weekly starred review). Coates launches his book at Kings Theatre in conversation with Nikole Hannah-Jones, an award-winning investigative reporter covering segregation and racial injustice for The New York Times Magazine.  All ticketholders receive a copy of The Water Dancer at the event.  Signed copies of this book are NOT available. 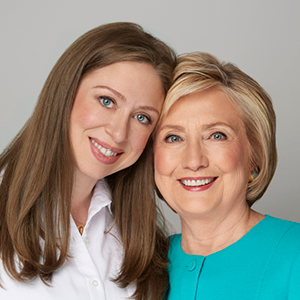 Join Hillary Rodham Clinton and Chelsea Clinton as they celebrate the women who have inspired them throughout their lives. The Book of Gutsy Women is the first book that Secretary Clinton and Chelsea have written together, and they are excited to welcome readers into a conversation they began having when Chelsea was a little girl. Join them as they discuss the women throughout history who have had the courage to stand up to the status quo, ask hard questions, and get the job done. Hillary and Chelsea launch their book in conversation with fellow Gutsy Woman Billie Jean King, a tennis champion and social activist who has fought for gender equality on and off the court.

All tickets to the Gutsy Women Tour include a copy of THE BOOK OF GUTSY WOMEN (Simon & Schuster; Hardcover; October 1, 2019; $35), distributed at the event.

Tickets start at $45 (book included) through Ticketmaster or Kings Theatre box office. More information at greenlightbookstore.com/kings.  Doors open at 7 PM for all ticketholders.  Please arrive early to pass through security and pick up a copy of The Book of Gutsy Women included with your ticket!

Talking to Strangers: What We Should Know about the People We Don't Know (Hardcover)

The Water Dancer: A Novel (Hardcover)

The Book of Gutsy Women: Favorite Stories of Courage and Resilience (Hardcover)